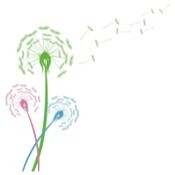 The Governing body for the school consists of a number of local people with differing experience but with the single aim of ensuring the school continues to prosper and improve.

Chair to the Governing Body

I have two children whom both attended Bramley Sunnyside Junior School.

During the day I work for Alexander Dennis as a Purchase and Technical Advisor.

My main hobbies are Karate, Taekwondo and general fitness.

I joined the governing body in 2010 as a parent governor when my youngest daughter was in year 4.

In late 2013 I took on the role of health and safety governor, and became a co-opted governor in 2015.

The SLT and Governors at BSJS have worked so hard to change the ethos and aspirations of the school; BSJS is a school where every child matters and all staff and governors are dedicated to make and continue to make this a ‘go to’ school.

Professionally, I have occupied a variety of financial roles, all within the Food Manufacturing industry and currently operate as Commercial Management Accountant at a large corporate FTSE 250 company.

I am a recent member of the Governing Body, joining at the beginning of 2022 and hope to support the SLT & Governing Body with my financial skillset and knowledge.

I attended Bramley Sunnyside Junior School and Infant School as a pupil.  The school became two separate schools as they are today.  I came back to teach at the Junior School and was in charge of sport.  I helped organise the Rother Valley Junior Schools football team.  After almost 6 years, I left to become deputy head of Monkwood Junior School in Rawmarsh and later became head.  I am married with three children, all who attended here too.  We now have 5 grandchildren.  As a pro-active member of the local community of Bramley and St Francis’ Church, I put the community at the heart of everything.

I first began coming into the school to take assembly after I retired and continue to do so now, leading on aspects of the school’s Social, Moral, Spiritual and Cultural curriculum.  I have been a co-opted member of the governing body for more than 10 years.  During this period of time, there have been many challenges and many rewards and successes.  As a governor I see the school now has a firm foundation to build on and I will continue to support and challenge the school as we move forward.

I am extremely passionate to continue the outstanding journey of Bramley Sunnyside, extending our strengths further, as well as continuing to develop our next exciting phase.

The Headteacher, by nature of the job, is always a member of the school’s Governing Body.  We are lucky to have such a range of interests and expertise amongst our governors who, as a result, are able to bring different dimensions and viewpoints to our work to help and move us towards the next level.

My role as a governor is primarily as part of the Teaching, Learning and Assessment Committee. I am also the Deputy Head Teacher and reading lead.

I have been part of Bramley Sunnyside's Junior School and I am exceptionally proud to work at this school.  I look forward to many more successes and achievements.

I have been a member of the governing body since 2015 and have really enjoyed my involvement.

It is my belief that receiving a high quality education in a nurturing environment is fundamental to a child’s overall development and being the parent of two daughters within the school, I am be able to represent your views as parents and ensure that our children’s education and well-being are the priority in all key decision making.

It is clear that the school has made significant progress over the last few years and I am keen to help ensure that the excellent results that we now see continue and that our school becomes recognised as a school of choice within the district.

I am one of the local Councillors for the Wickersley, Bramley, Flanderwell and Sunnyside area and was first elected in 2012. It is a real honour to represent this area and our role sees us deal with people’s day-to-day concerns around waste, housing, litter and parking, as well as more community-orientated projects such as clearing up grot spots, coffee mornings and a new play area for the area.

In my professional life, I have worked as a manger in learning and skills, moving onto London 2012 cultural projects and until recently was a trade union representative working in places such as schools and care homes.

I look forward to contributing to the governing body and helping the children, staff and families to achieve the best they can.

I have been a parent governor at BSJS since March 2019, which I really enjoy. I have other interests within school due to my involvement with FABBS, creating activities and helping to raise money for the school.

I also work in school as a midday supervisor and enjoy interacting with the students and fully immersing myself in BSJS life.

(Clerk to the Governing Body)

Born and educated in Wickersley, I have lived in Bramley for over thirty years.

I am very interested in our local area, particularly local history and family research.

I was office manager in a primary school in Rotherham for 18 years until August 2019, having taken early retirement.

I was appointed as Clerk to the Governing Body in September 2012.  My role is to provide administration support, record the minutes of the meetings and to guide the Governors on procedural matters.

Over the years I have seen a number of positive changes within the school and I am proud to be associated with Bramley Sunnyside Junior School.

Further information may be found by clicking on the link below: 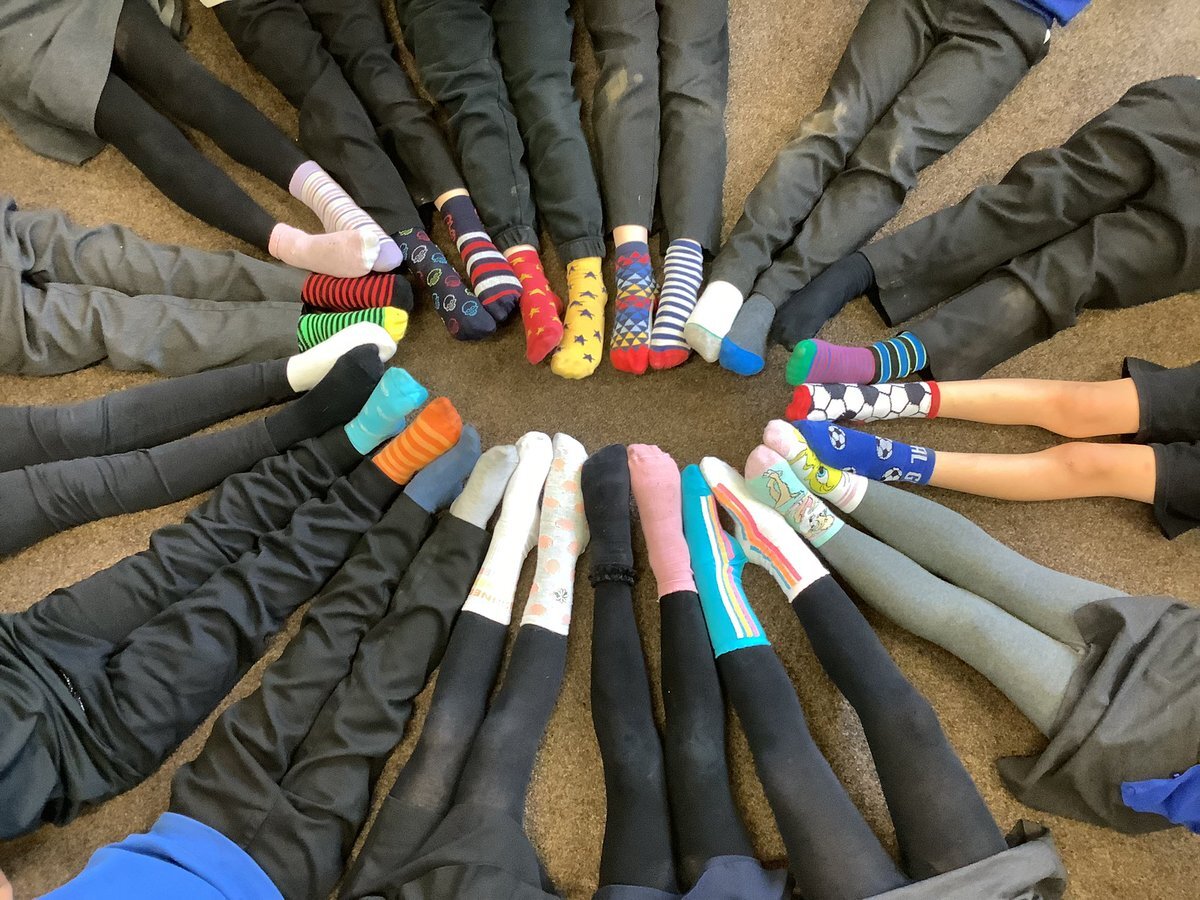 Anti-Bullying Week 2021 Kindness is more important today than it has ever been. The isolation of the last year has underlined how little acts of consideration&nbsp;can break down barriers and brighte... 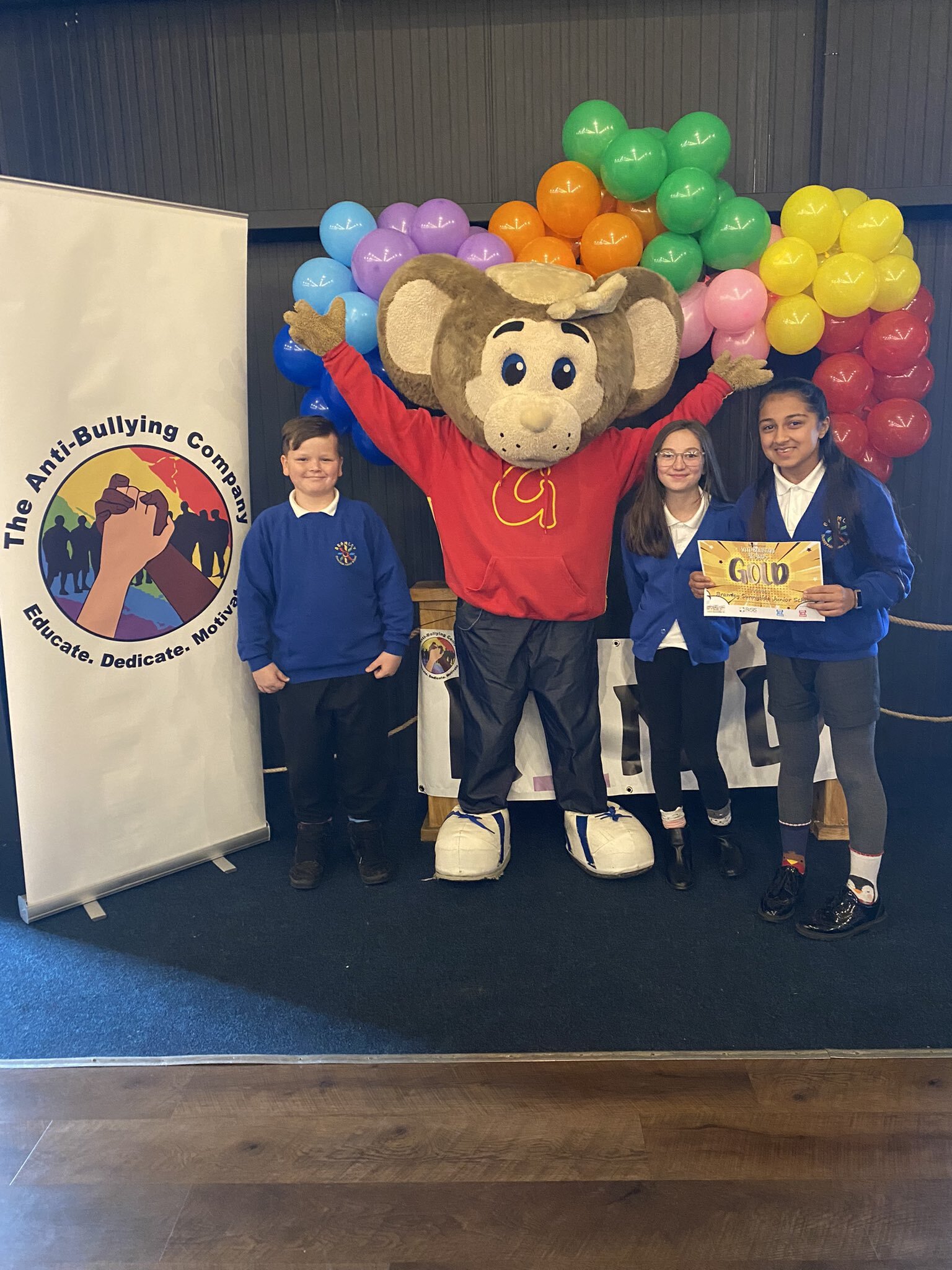 Achieving Gold Again! We were immensely proud to receive the gold standard for our commitment to Anti-Bullying work that we do in school. This year we were invited to celebrate and be part of the... Remembrance A very poignant time of year when we invite all our children to commerate the 11th hour of the 11th day of the 11th month; however, for ort year 6 children, we feel that they have the ma... 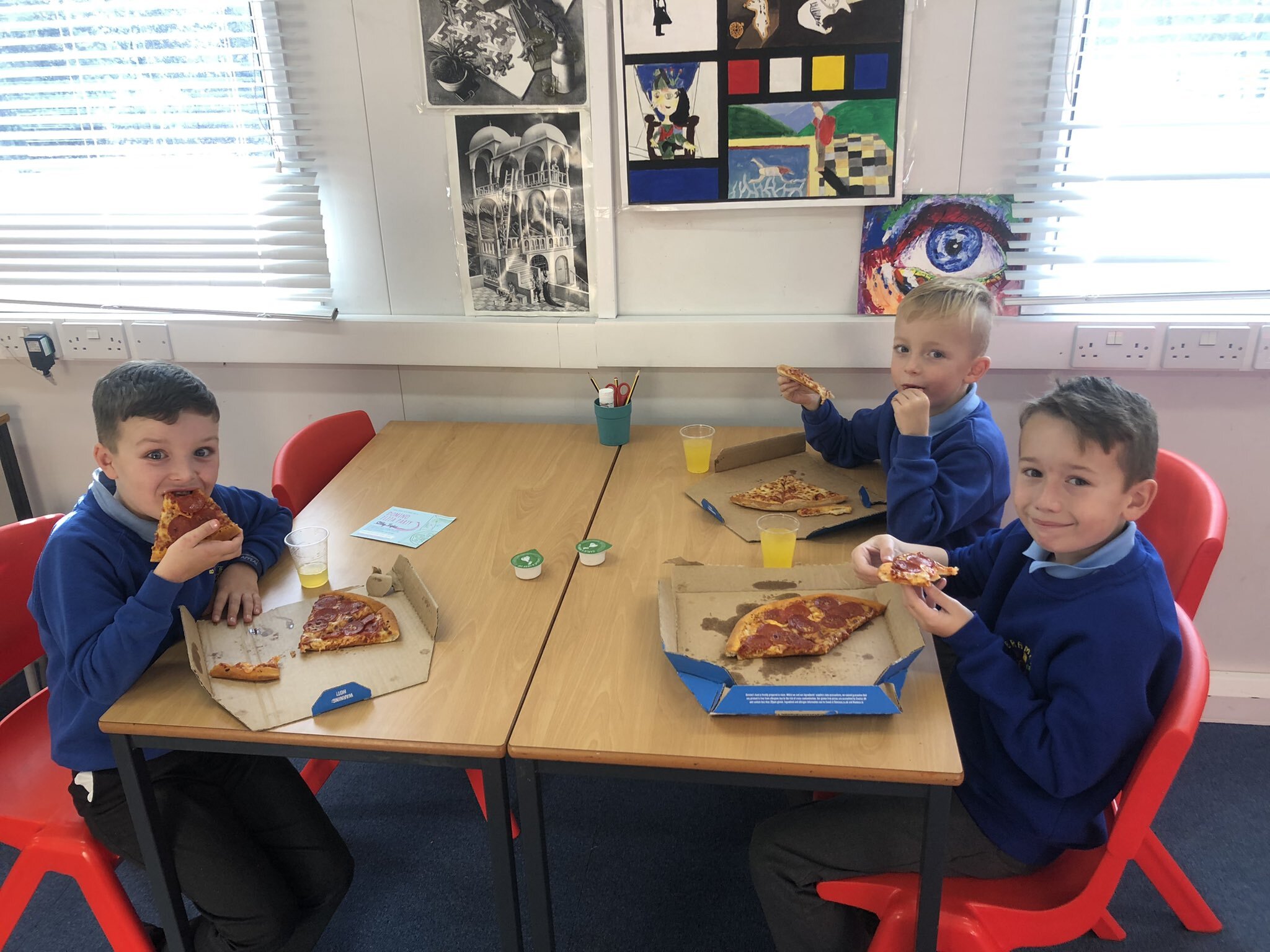 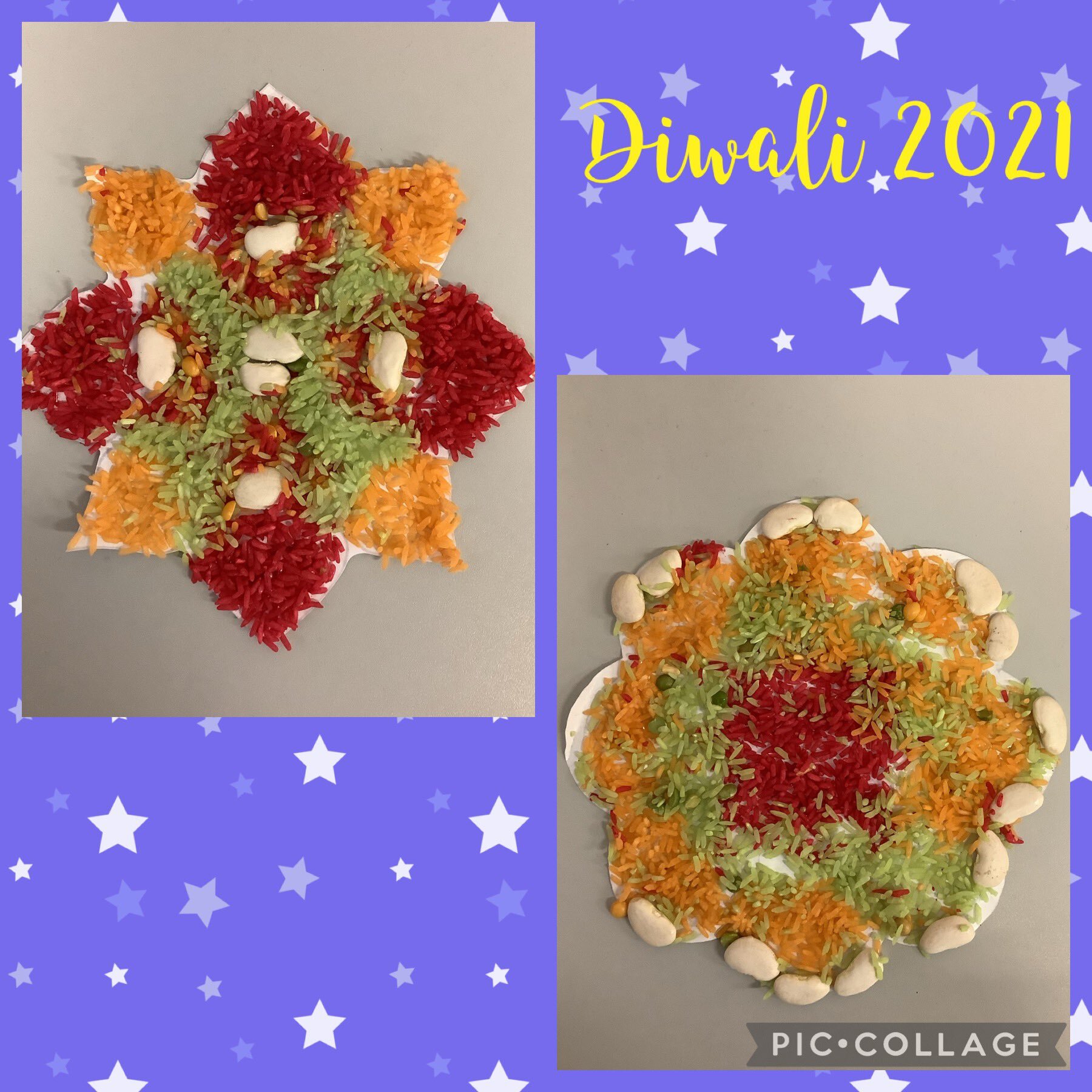 Diwali 2021 Diwali is the five-day Festival of Lights, celebrated by millions of Hindus, Sikhs and Jains across the world. Diwali, which for some also coincides with harvest and new year celebrations... 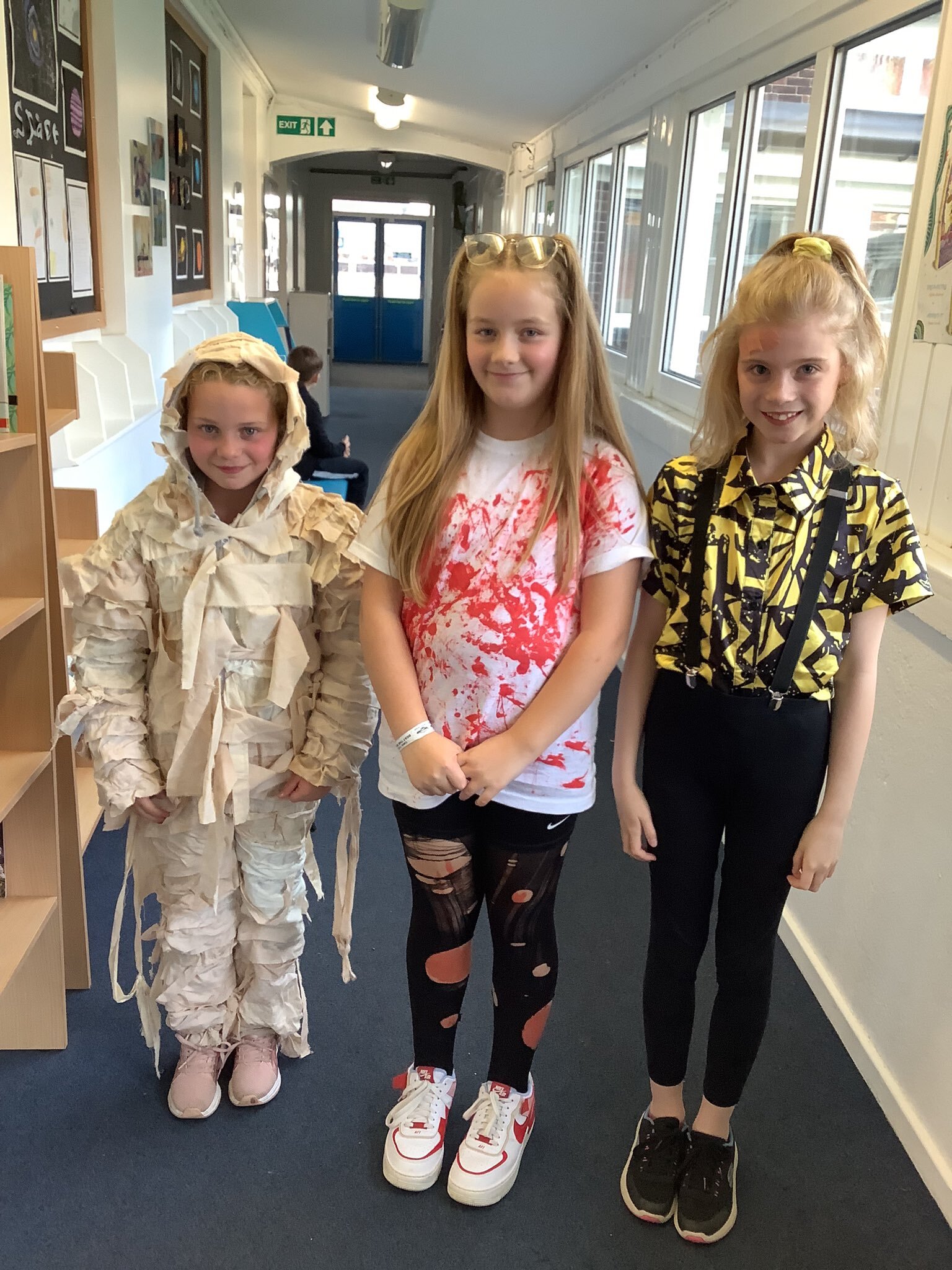 Haunting Halloween Celebrations To celebrate halloween this year, we invited all of our children to dress up in their most frightful attire and they didn't disappoint! Our families are amazing a... 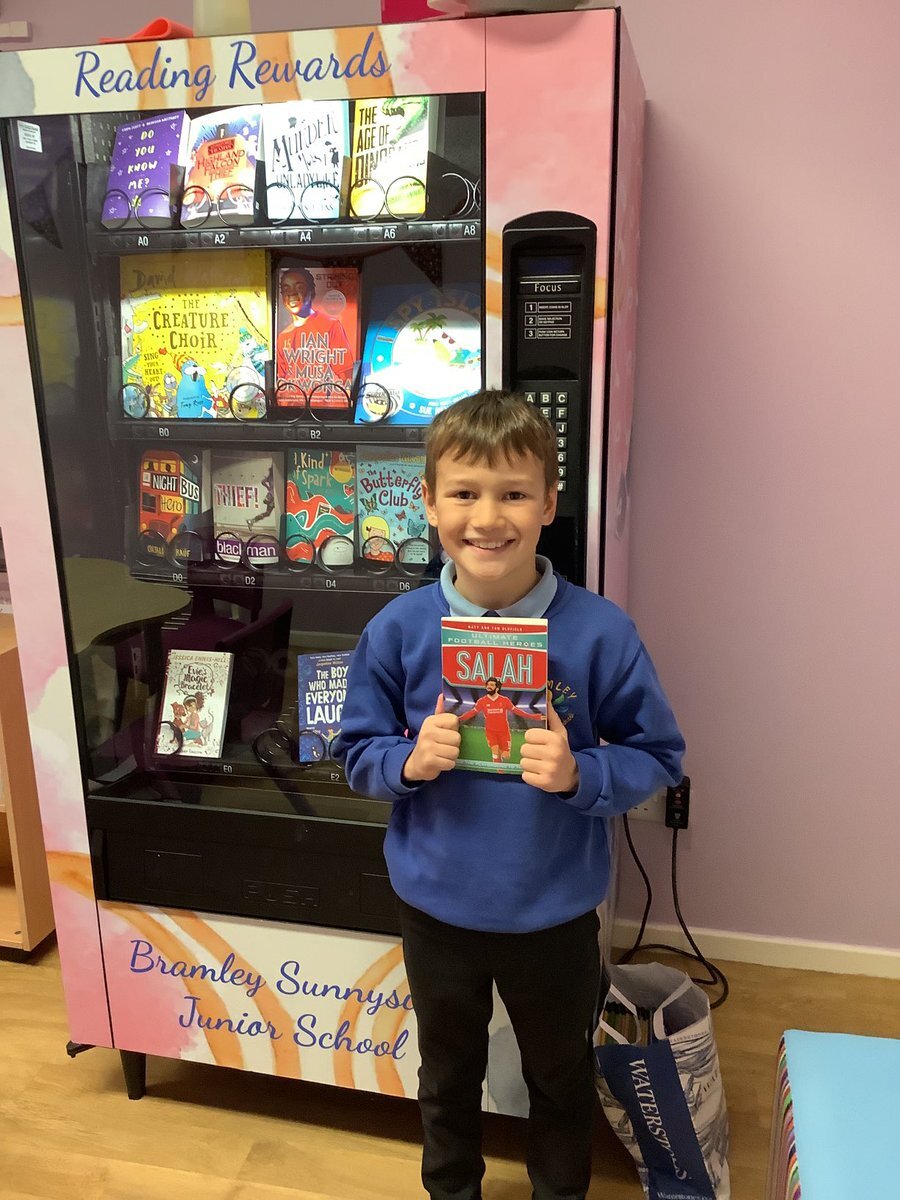 Remarkable Reading Rewards This year we launched our NEW Reading Nook complete with a Reading Vending Machine! Wow! It's amazing - filled with a range of titles for all ages and abilities; however, t... 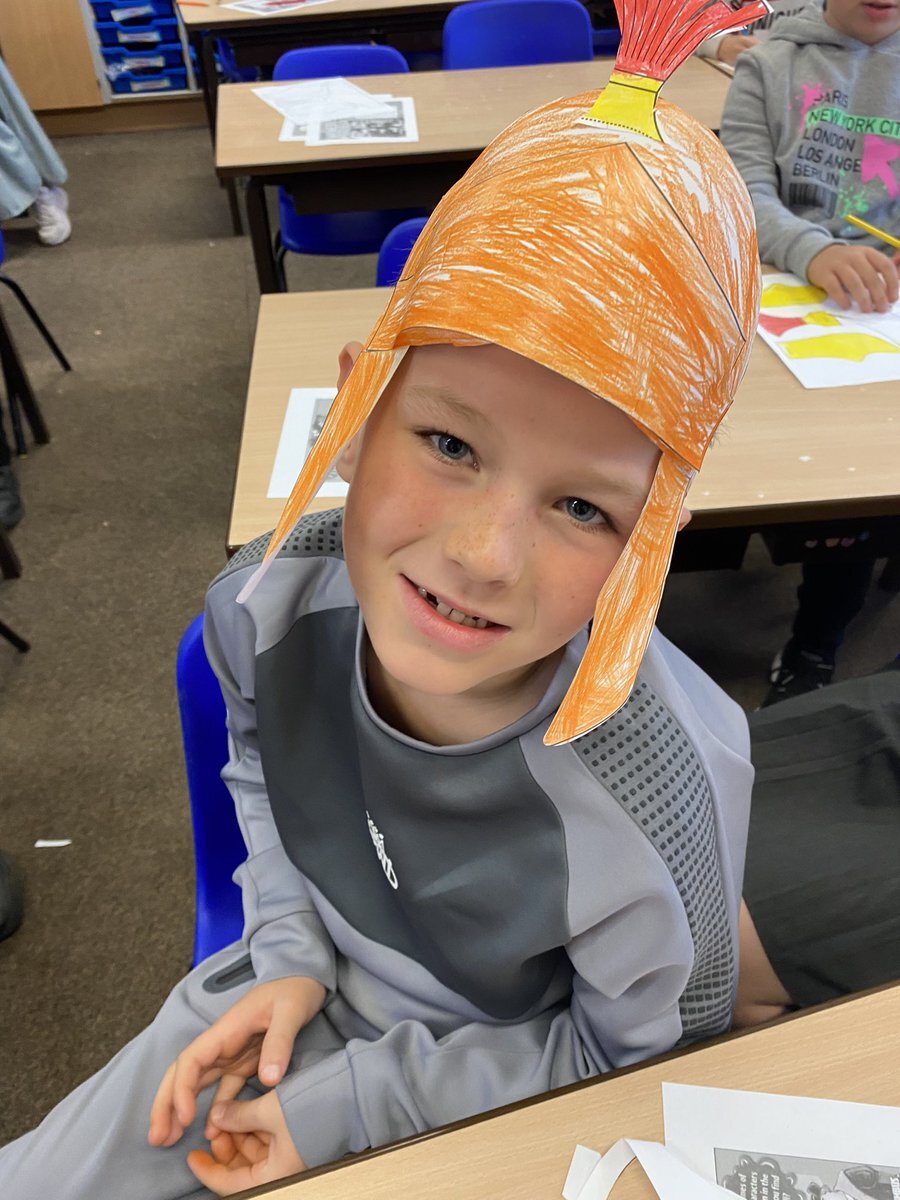 Reading Festival 1 #Horrible Histories As voted for by our children last year, this first reading festival was full of frightful fancy dress, fascinating, fun facts and bllods and daring dances!... 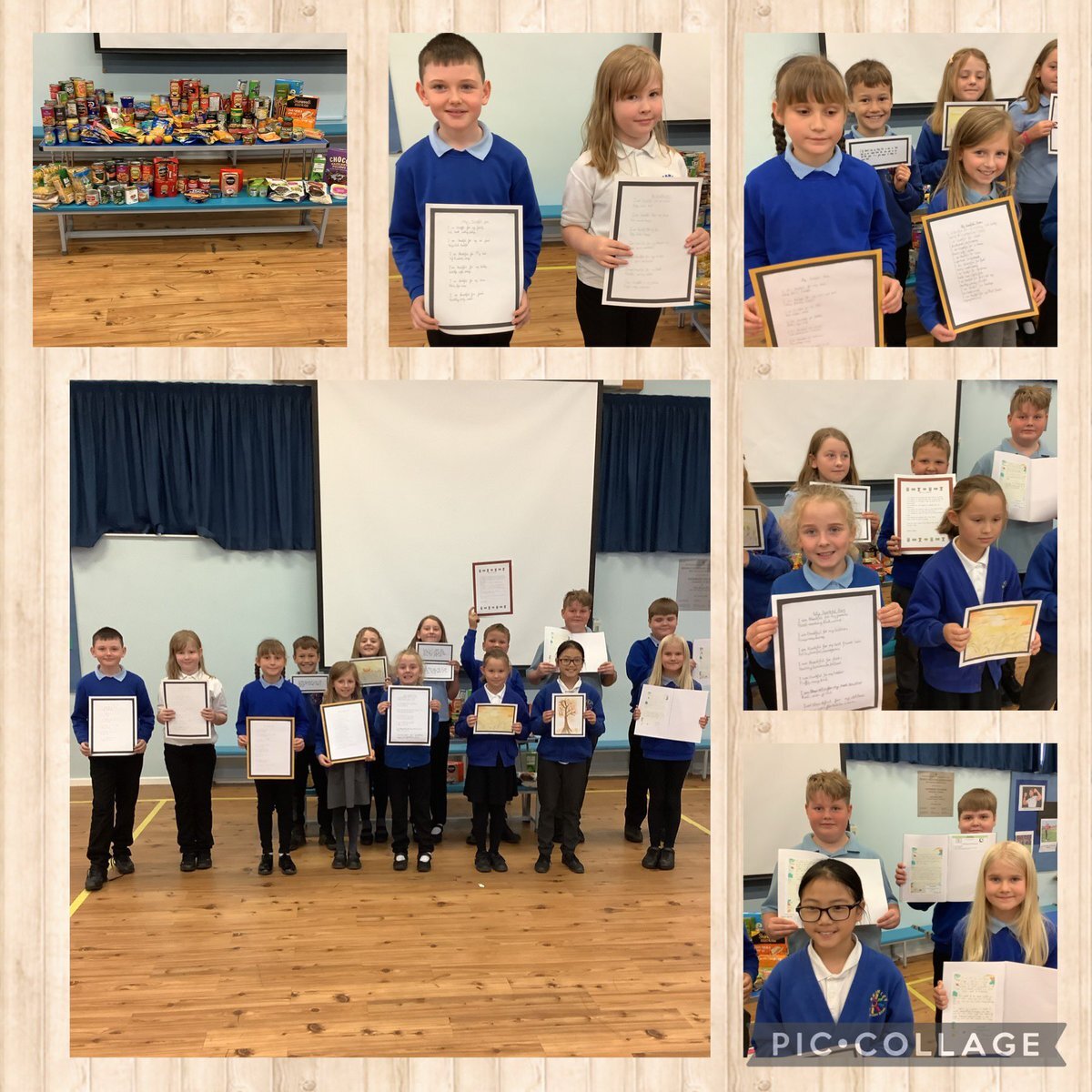 Harvest Festival 2021 Thank you to all of our families for working with us to support Rotherham Food Banks and the many lives that they help to provide nourishing meals for the homeless and individua... 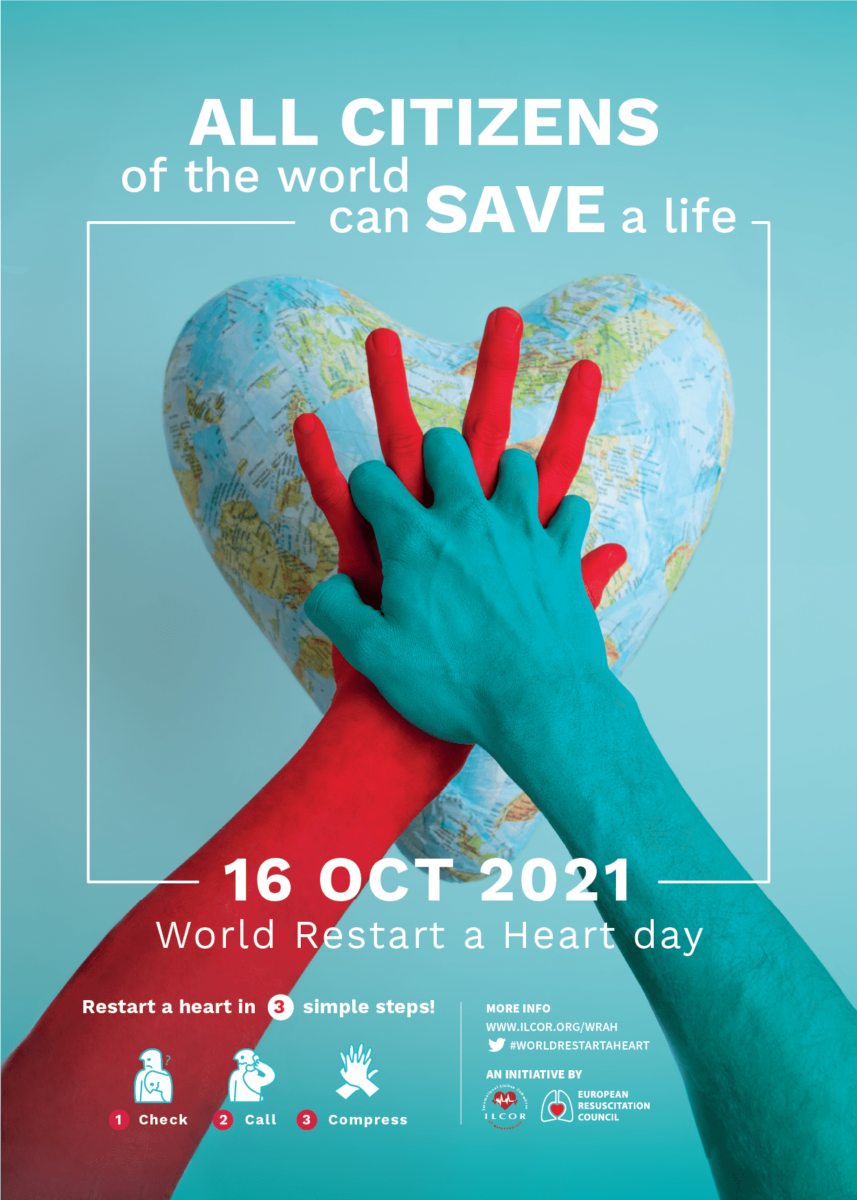 Start a Heart Day Restart a Heart Day raises awareness about cardiac arrest and helps people to learn CPR, giving them life saving skills and the confidence to use them. Led by our First Aid Leader,...